When do I get pregnant after or befor me my period 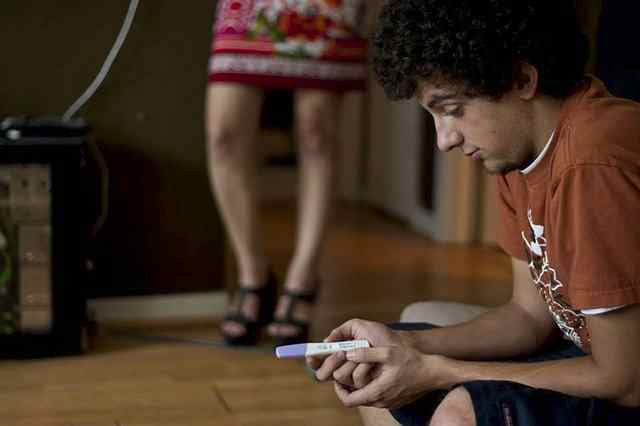 fertile period in the regular menstruation

The fertile period in irregular cycle is difficult to determine and its calculations are not safe for those trying to conceive or who do not want to become pregnant because as menstruation does not appear always on the same days, the accounts can be wrong.
However, you can get an idea of the fertile period in the event of irregular cycle, noting, for one year, the duration of each menstrual cycle and then subtract 18 days to the shortest cycle and 11 days to longer cycle.
For example: If the shortest cycle was 22 days and the longest cycle of 28 days, then: 22-18 = 4 and 28-11 = 17, that is, the fertile period is between 4 and 17 days cycle.
A more accurate way to determine the fertile period for women who wish to become pregnant, is to make the ovulation test, which can be found in a pharmacy, and be attentive to the signs of fertile period, as similar runny egg white and increased desire sexual, for example.

The woman who takes the pill correctly, has no fertile and can not become pregnant while taking this medicine.  However, if there is forgetfulness in taking the pill, the woman can get pregnant if she has unprotected sex.
Pregnancy