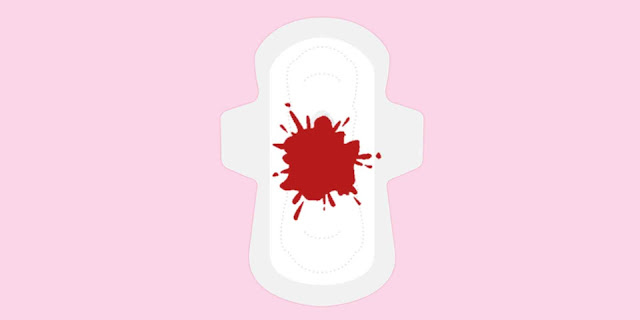 Small brown discharges, with a more watery or gelatinous consistency are common, especially in early pregnancy, because there may be a change in the pH of the genital region, resulting in a small amount of discharge that lasts about 2 to 3 days.  It is also possible to notice a small brown discharge after performing some physical effort, such as going to the gym, climbing stairs with shopping bags, or cleaning, for example, which is a more intense activity.
What to do: A small amount of brown discharge is considered normal, and no treatment is necessary.  However, if the discharge is more intense, lasts more than 3 days or if other symptoms such as vaginal itching, bad odor, abdominal pain or colic appear, it is important that the gynecologist is consulted so that an evaluation can be carried out and can be identified. the cause of the discharge and the symptoms and, thus, it is possible to start treatment to prevent complications for the woman and the baby.

Urinary, sexually transmitted infections or infections of the cervix can also lead to the appearance of brown discharge, in addition to other symptoms such as bad smell, itching in the genital region, pain and burning when urinating and pain in the pelvic region, for example.
What to do: In this case, it is important that the gynecologist is consulted, so that it is possible to indicate the most appropriate treatment according to the type of infection and agent responsible, and the use of antimicrobial drugs may be indicated by the doctor.  In addition, it is recommended that women wear cotton underwear, avoid the use of daily protectors and wear light clothes, as this is how it is possible to prevent new infections.

Ectopic pregnancy is a situation in which the implantation of the embryo and development of the pregnancy takes place outside the uterus, which can happen in the fallopian tubes, ovary, abdominal cavity or cervix, for example.  Thus, as a consequence of incorrect implantation, it is possible to notice some symptoms such as severe abdominal pain, sensation of heaviness in the vagina, pain when palpating the uterus or during pelvic exam, brown discharge and/or bleeding outside the menstrual period.
What to do: It is essential that the gynecologist is consulted so that an ultrasound examination can be performed so that the embryo implantation site can be identified and, thus, it can be evaluated whether the continuation of the pregnancy represents a risk for the woman or for the drink.

Brown discharge in pregnancy can also be indicative of the beginning of the process of miscarriage, especially when it happens until the 20th week of pregnancy and is accompanied by other symptoms such as fever and chills, severe abdominal pain, loss of fluid through the vagina without color or odor. , clot release and absence of fetal movements for more than 5 hours.
What to do: When symptoms possibly indicative of abortion are noticed, it is important that the doctor is consulted, as it is possible for tests to be carried out to confirm the abortion and treatment with medication and rest, in some cases, is indicated.  In addition, an examination can be carried out to check if there are still traces of the embryo and, if so, a curettage may be indicated.
Pregnancy