does syphilis go away without treatment 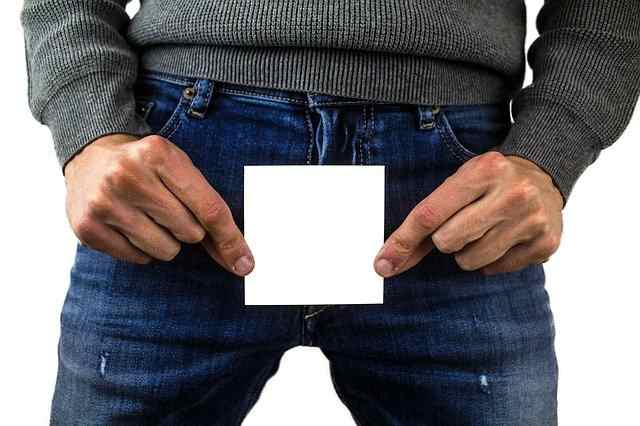 Syphilis is a serious sexually transmitted disease that, when properly treated, has a 98% chance of cure.  Cure from syphilis can be achieved in just 1 or 2 weeks of treatment, but when it is not treated or not treated properly, it can last for 2 years or more.
The most common reason for abandoning treatment is to think that the disease has already been overcome, because there are no longer any apparent symptoms.  However, the bacteria can spread through the body silently, without signs or symptoms being noticed, and it can be transmitted to another person.
Therefore, it is important that all the doctor's guidelines related to the treatment of syphilis are followed to ensure that the bacteria has been properly eliminated and the person is cured.

Does syphilis have a spontaneous cure?

Syphilis does not cure on its own, and there is no spontaneous cure for this disease.  However, after the appearance of the wound, even without treatment, it is possible for the skin to heal completely, but this does not mean that there has been a natural cure of syphilis, but a progression of the disease.
When the person has no symptoms, what could be happening is that the bacteria is now spreading silently through the body.  If treatment is not performed, the disease may appear in a secondary form, leading to the appearance of spots on the skin.  Without treatment, these symptoms can disappear on their own and the bacteria can then affect organs and systems, giving rise to tertiary syphilis.
In this way, the disappearance of wounds and spots on the skin does not indicate the cure of syphilis, but the evolution of the disease, and the only way to eliminate these bacteria from the body is through the use of antibiotics.

Generally, treatment to cure syphilis is done with the use of weekly injections of Penicillin, such as Benzetacil, for example.  The concentration of penicillin, the number of doses and the days on which they must be taken vary according to how long the disease has been installed in the individual.

Tests that prove the cure of syphilis

The tests that test the cure of syphilis are the VDRL blood test and the CSF test.
Cure of syphilis is achieved when VDRL and CSF tests are considered normal, between 6 and 12 months after starting treatment.  The tests are considered to be normal when there is a decrease of 4 titers in the amount of antibodies circulating in the blood, for example:
VDRL drops from 1/64 to 1/16;
VDRL drops from 1/32 to 1/8;
VDRL drops from 1/128 to 1/32.
This means that it is not necessary for the VDRL values ​​to be equal to zero to say that the cure of syphilis has been achieved.
After achieving a cure, the person may be contaminated again, if they come into contact with the bacteria causing the disease again, therefore, condom use is recommended in all sexual relations.
Syphilis