How can you tell if you are ovulating? 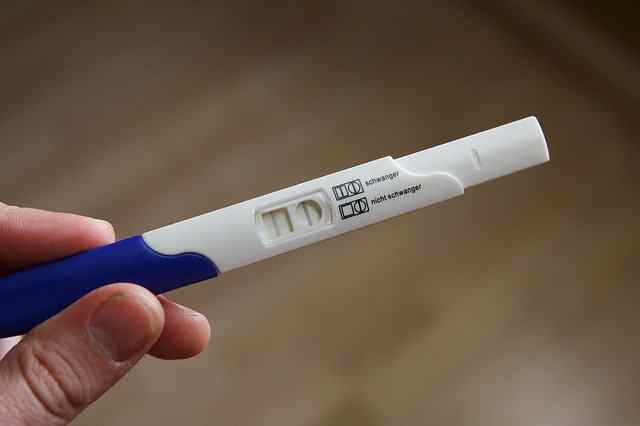 6 Common signs of the fertile period

The main symptom of fertile period is increased vaginal secretion, but there are others that arise when the egg is released by the ovary and reaches the fallopian tubes and are ready to be fertilized by the sperm and initiate pregnancy.  Are they:

The transparent vaginal discharge, similar to light of raw egg, is the first signal that ovulation and fertile period are coming and, at this stage, there is release of a hormone called estradiol, which produces more liquid than usual, like a lubrication mechanism that aids entry into sperm in the vaginal canal.
Besides being a fertile period signal when the vaginal mucus becomes more fluid and transparent, the sperm are easier to reach the ovum, facilitating impregnation.

The appearance of pimples is common when the fertile period is near, for in this period the woman tends to get oilier, favoring the appearance of small pimples and blackheads, even after the period of adolescence.

3. A slight increase in temperature

Increased body temperature is due to the efforts that the body does to prepare for fertilization.  During this period the follicles release the eggs, which increase the amount of a hormone called progesterone, which is responsible for increasing the temperature at 0.3 to 0,8ºC, which can be measured with a thermometer upon waking.

This symptom also occurs by the increase in hormone levels, making the woman feel more attractive and more sexual desire.

5. Pain in the lower abdomen

The lower abdominal pain which is pain in the bottom of the belly, at about the height of the ovaries, is one of the most frequent symptoms.  Some women may feel pain like cramps that come and go, which is a concrete indication that you are ovulating.

The change in mood is also common in the fertile period, going mainly due to common hormonal changes of the period.
Women who are trying to conceive but have difficulty calculating the fertile period or fails to identify its symptoms, can choose to take an ovulation test that you buy at the pharmacy.
Pregnancy