what happens when your vitamin b6 is low 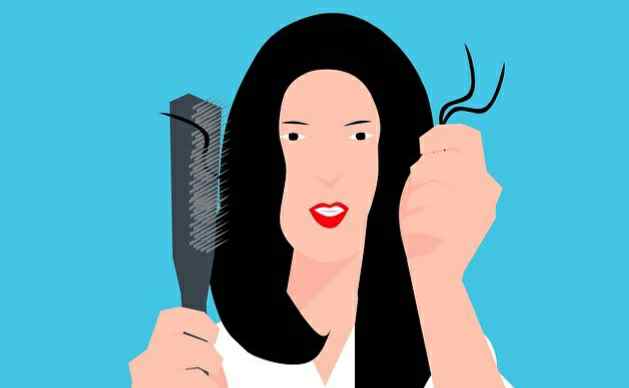 One of the main symptoms of a lack of vitamin B6 is the onset of peripheral neuropathy, a condition that affects the nerves and can cause tingling in the feet and hands, as well as involuntary muscle movements and pain.
However, a lack of vitamin B6 can also cause other signs and symptoms, such as:
tiredness and drowsiness;
Mental confusion and depression;
Dermatitis and cracks in the corners of the mouth;
Swelling in the tongue;
Lack of appetite;
seasickness;
Dizziness and vertigo;
Loss of hair;
Nervousness and irritability;
Weakening of the immune system.
In children, vitamin B6 deficiency can also cause irritability, hearing problems and seizures.  In addition, it is important to remember that, generally, the deficiency of this vitamin is accompanied by a lack of vitamins B12 and folic acid.

Vitamin B6 is present in many foods, so it is very rare for levels to be low, however, its concentration in the body can decrease in people who smoke or consume alcoholic beverages in excess, women who take oral contraceptives, pregnant women who have preeclampsia and eclampsia.
In addition, the risk of suffering from vitamin B6 deficiency in the body is greater, such as in people with kidney problems, celiac disease, Crohn's disease, ulcers in the intestine, irritable bowel syndrome, rheumatoid arthritis and in cases of excessive alcohol consumption. .

How to avoid lack of vitamin B6

To avoid the deficiency of this vitamin, it is important to consume foods rich in Vitamin B6, such as liver, salmon, chicken and red meat, potatoes, plums, bananas, hazelnuts, avocados or walnuts, for example.  See more foods rich in vitamin B6.
In addition to consuming foods rich in this vitamin, in some cases it may be necessary to take a supplement with vitamin B6, which can be associated with other vitamins, such as folic acid and vitamin B12, which, in some cases, are also low at the same time.
healthy nutrition