How do I know if I have an ulcer in my stomach? 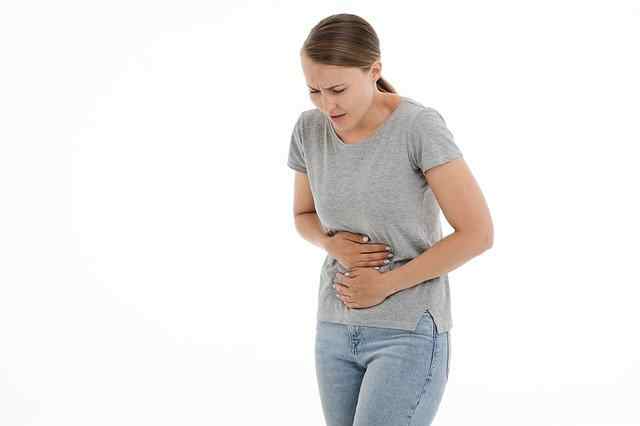 The main symptom of stomach ulcer is pain in the "mouth of the stomach", which is located about 4 to 5 fingers above the navel, and which usually appears between meals or at night, being difficult to control even with medicines that improve the acidity.
In addition to stomach pain, it is also possible to notice pain and burning in the middle of the chest, constant feeling of a full stomach, general malaise, dark stools and weight loss for no apparent reason.
An ulcer is a wound in the stomach, which hurts and worsens when gastric juice comes into contact with the wound, as this liquid is acidic and causes further irritation and inflammation at the affected site.  The main cause of gastric ulcers is the presence of the bacteria H. pylori in the stomach, but this problem can also appear due to stress or the use of anti-inflammatory drugs.

The main symptoms of stomach ulcer are:
Constant feeling of a swollen stomach;
Nausea and vomiting;
Pain and burning in the throat or in the middle of the chest;
General malaise;
Weight loss for no apparent reason;
Very dark or reddish stools.
The presence of reddish stools or vomiting are usually indicative of bleeding in the intestine, and it is necessary to seek medical attention to identify the location and cause of the problem, which is most often a consequence of chronic gastritis.

In many cases, the doctor can suspect a stomach ulcer only by evaluating the symptoms presented, however, as symptoms can also indicate other problems in the digestive system, it is common for the doctor to ask for additional tests such as endoscopy, for example.
In addition, as one of the main causes of ulcer is infection with the bacteria H. pylori, the doctor may also order the urease test, blood tests or a breath test with marked urea, to know if it really is a case of bacterial infection that needs to be treated with antibiotics.

Who is most at risk?

The appearance of stomach ulcers is more frequent in people who have H. pylori infection, who make prolonged use of anti-inflammatory drugs without medical advice, are always under stress, have a diet rich in foods that are difficult to digest and fat. , and consume alcohol and cigarettes excessively.
There are still some people who seem to have a genetic change that facilitates the appearance of gastritis and ulcers.  These people usually have other family members who are also more likely to develop ulcers.
Digestive